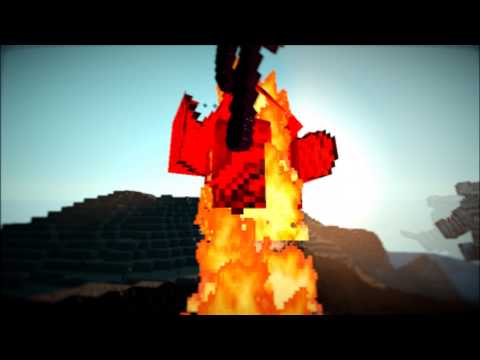 MythicMobs allows server administrators to fully modify all attributes of monsters on your server, and even create your own mobs, bosses, and other many other fun mob-related things.

It gives you full control over how mobs behave, from simply increasing their HP and damage to giving mobs a vast arsenal of new abilities with a powerful and simple scripting system. Your custom mobs can then replace vanilla mobs, be spawned randomly using numerous types of spawn controls, or you can set up custom mob spawners that activate under certain conditions or by commands.

You can finally create that ultimate boss you've always dreamed of crushing your players with. It is an absolute essential for every RPG server.

To sum it up, Mythic Mobs gives you control over and access to:

MythicMobs is a complex plugin that can be confusing to start out with due to the incredible number of features and the immense amount of customization you can do.

To get the most out of it, make sure you join the huge, active MythicMobs community to get help and support, either on our Discord Server or Forums, where you can ask questions, get ideas, and more, directly from the developers, as well as countless other server owners!

Development builds are available to premium users, and can be found here:

Please note that development builds have untested features, and while I do not believe they will damage your server in any way, I can make no guarantees about it. They could potentially alter and/or break your previous MythicMobs configurations and may contain bugs and unfinished features. Please make sure you read changelogs fully.