Since I updated from 5.0.4 to 5.1.4+, ignoreArmor mechanic also known as "ia" doesn't work and armor reduces damage of mm skills. Sometimes you can't even die if you don't set skill's damage to more. Not even ignoreenchants fixed this.

Wearing any armor you can reduce damage of mm skills using ignoreArmor mechanic. Unfortunatelly this was functional in versions before. I've tried with a lot of vanilla and MI armors and i'm basically immortal, with golden apples it's even worse. Here are few skills actually not ignoring the armor.

Don't know if there's a new format but I don't think so.

Because i'm using ignoreArmor for criticals a lot of my players are actually immortal and can't just die because of this bug.

Here tested with skill damage{a=5;ignoreArmor=true} @PlayersInRadius{r=4} called by the trigger. With and without armor. 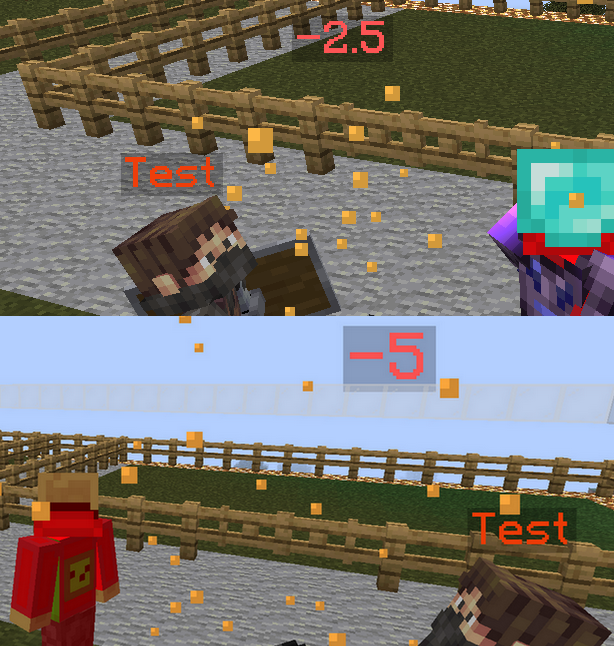